George Foreman took a break from selling grills at Sears to strap on his shucking and jiving shoes on Wednesday, speaking out against athletes using their status as a platform for protest. Fox News reports that while appearing on the “Offended America” podcast, George Foreman stated that Colin Kaepernick and Kevin Durant are just seeking attention by doing things like refusing to stand for the National Anthem and rejecting a visit to the White House after a Championship win.

TMZ REPORTS Michael Symonette was once a member of the Yahweh ben Yahweh cult, led by preacher, Hulon Mitchell Jr. -- who was federally charged in 1990 with conspiracy in multiple killings, one of which included a beheading in the Everglades. Symonette himself -- as well as at least 10 other cult members -- was charged in the '90s for allegedly conspiring to commit 2 murders ... this after his brother told jurors Michael helped beat one man and jammed a stick into another gu

The NFL reached out to the NFL Players Association to open the discussion about the “potential use of marijuana as a pain management tool,” the Washington Post reports. “We look forward to working with the Players Association on all issues involving health and safety of our players,” the NFL’s executive vice president of communications said of the letter written to the NFLPA. Although the NFL currently bans the use of marijuana, many ballers have faced discipline for violatin 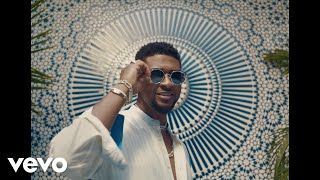